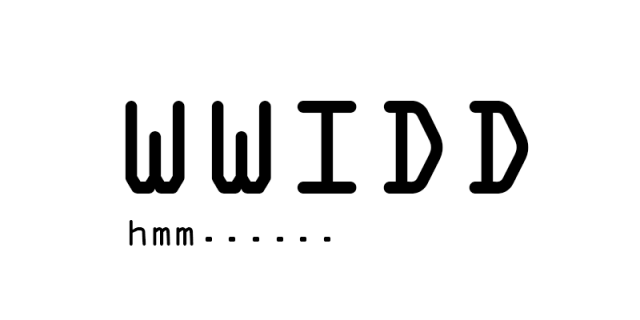 Albert Einstein remarked that the definition of insanity was ‘doing the same thing over and over again and expecting different results.’ And yet students will often resort to habitual routines without perhaps considering how a different approach might provide a different (and hopefully better) outcome.

And so when students are ‘reacting’ to their work and highlighting aspects of their work they might change, it is worth asking a similar question about the way they worked also.

One such phrase that has been effective in getting students to think about how effectively they have approach as task is to ask ’What would I do differently’ (WWIDD) and used in a timely manner it can be a powerful, metacognitive tool. At Year 13 parents’ evening recently each appointment began with me asking the same question; ‘if you could start year 13 again, what would you do differently.’

The responses that the students gave (in front of their parents) were both honest and insightful and lead to some productive discussions about where they need to take their studies (of course how much they then heed their own advice could be variable.)

As you can see the emphasis is less on improving work, but improving the way they approach and conduct tasks.