Home Relationships “Chase me”: What to do with secondary behaviours 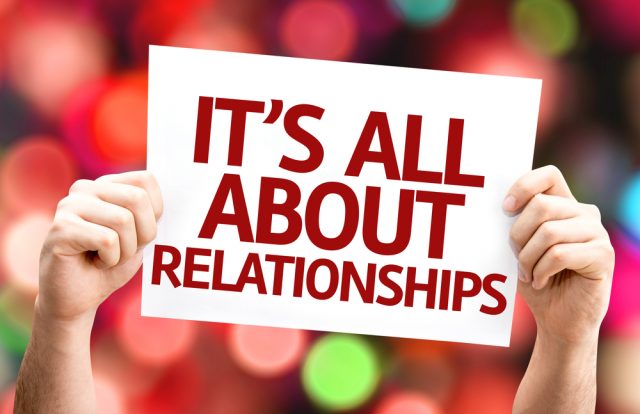 Secondary behaviours are those that occur during your intervention or as you leave a conversation with a student.  They are ‘chase me’ behaviours designed to push your buttons and gain a furious response. When you have exhausted all of your positive reinforcement, redirection techniques, warnings and sanctions and need Darren to leave the room, the secondary behaviours are the chair being thrown back, or door being slammed, or the infuriating smile that slowly cracks across his face. He may want to divert the conversation away from the original behaviour or encourage an adrenalin fuelled confrontation in the corridor. Don’t allow him to take control of your behaviour. Resist the temptation to address the secondary behaviours in the moment. Instead record them and deal with them later on. The fact that Darren has left the room means that he has followed your instructions; the dramatic trail of disruption that he has left in his wake can be dealt with when he is calm. Your calm and considered response will be closely observed by the rest of the class and they will be impressed by your confidence even in those emotionally fuelled moments.  Darren may slowly begin to realise that his usual pattern of behaviour will not work with you.

Don’t just get down, get way down!