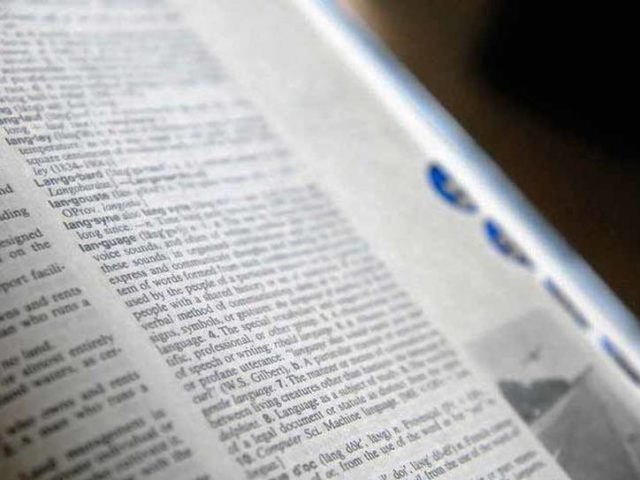 There’s a line in Star Trek: Next Generation where a character decrees “You are free to execute your laws and your citizens as you see fit”.

It’s a great line and works by using the multiple meanings of the word execute (both ‘to kill’ and ‘to carry out’) in the same sentence. This is a rhetorical device known as Zeugma and is often used by writers as a clever turn of phrase – The Rolling Stones even used it with the line “She blew my nose and then she blew my mind”.

English is such as rich language with so many words having multiple meanings (the Chambers dictionary lists no fewer than 7 different definitions for the word ‘bay’) and whilst this is great for skilled wordsmiths looking to exploit the technique of Zeugma, it can be extremely confusing for students who lack that broad vocabulary.

I say this no more than to highlight the importance of language and making sure students have understood the correct context of the word. Be mindful of the fact that some learners may be unaware of how certain words can adopt many meanings and may even be used in different ways in different subjects.

Two examples spring to mind that have happened in my A Level classes.

In one instance students were asked to look at a newspaper article which began with the line ‘A novel event took place on Saturday’ with many misunderstanding the word novel to think it meant the event was fictional (as opposed to new and unusual). Secondly, when looking at a text written by a 7 year old, one student felt the child had made an error with the line ‘later at home he ate his tea’ claiming that ‘you drink tea, not eat it.’