Home T & L “But, Because, So” – Expanding writing and thinking 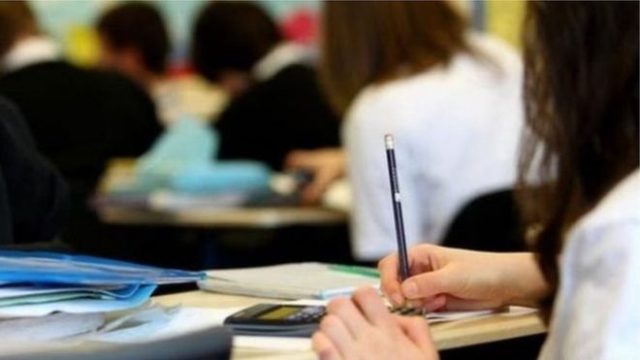 A great technique for helping all students regardless of ability to expand on their writing and also to develop their thinking on ideas is to use the technique of ‘But, Because, So.’

The idea is to give students a statement from which they expand using ‘but’, ‘because’ and ‘so’ In doing so they explore the statement from three perspectives: contrast (but) cause (because) and effect (so).

It’s really useful for giving students the confidence to expand and develop an idea orally, in writing or cognitively. As a teacher, it’s a useful way of testing how thoroughly students have understood a concept as rather than just presenting one, singular perspective, students would have presented three understandings of an idea.

Naturally as skills develop, students may wish to replace the words but, because and so with other synonyms. Also, once students have written the three statements they can be encouraged to synthesise all three into one sentence or paragraph and even vary the order in which the three ideas are presented.