Home Uncategorized Having fun with Analogies 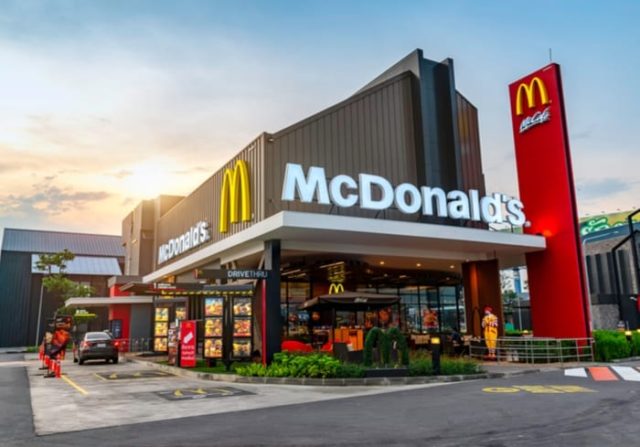 I’d stumbled across an article about If every Premier League team was a Game of Thrones character, who would they be? Which is a great read, but probably only if you have a passing knowledge of the TV Show and English football.

The comparisons between Manchester United and Daenerys Targaryen (Obsessed with reclaiming power and doing things the right way. Despite their impressive resources and intimidating legacy, they’re still struggling to strike fear into the heart of opponents) or Southampton and Arya Stark (This perennial survivor isn’t afraid to change faces or reinvent themselves if that’s what it takes to make it. Not exactly noted for their sentimentality, either) had me thinking of the clever, and somewhat divergent ways in which we can explore topics with students.

In the past I’ve found myself trying to explain the film industry by linking it to the restaurant trade – trying to explain that Hollywood blockbusters are essentially the MacDonalds of the film world – franchise-based, ubiquitous, standardised, unchallenging and whilst satisfying, you know exactly what you’re going to get. Whereas a UK independent film might be more like your local, family run Lebanese restaurant.

So I definitely think there’s millage in making these somewhat tenuous comparisons, if only to see how students justify their links.

If students can debate why The Avengers is like MacDonalds, then how about a literature discussion around the statement: ‘Romeo is to Tybalt as Luke Skywalker is to Darth Vadar’.

You could even get students to fill in the blanks.

Would make for an interesting, possibly lively lesson starter!